‘Uncle John’ makes more than just lunch. He probably made your favorite food truck, too.

John Berl, owner of Custom Concessions, has parlayed his building and culinary arts skills into a business constructing food trucks for other entrepreneurs.

When Claymont’s John Berl decided to get into the food truck business about five years ago, one of his first decisions was a bad one.

He bought his 20-foot box trailer from a guy in New York and it was, well, a piece of crap.

At a time when Berl was supposed to be focused on ribs and brisket for his new Uncle John’s BBQ food truck, he was instead forced to build himself a truck.

And then when he was done, he built one for another guy. And then another one through word of mouth.

Half a decade later, Berl and his three-man crew at Custom Concessions near Newport have built more than 80 trucks, including some well-known Wilmington ones such as Mojo Loco, Deerhead, Cajun-Sno and Maiale.

While Uncle John’s BBQ still serves lunches at 405 Silverside Road in Holly Oak, not far from where the food truck first got its start in front of the former Mojo 13, Custom Concessions has proven to be the big money-maker. 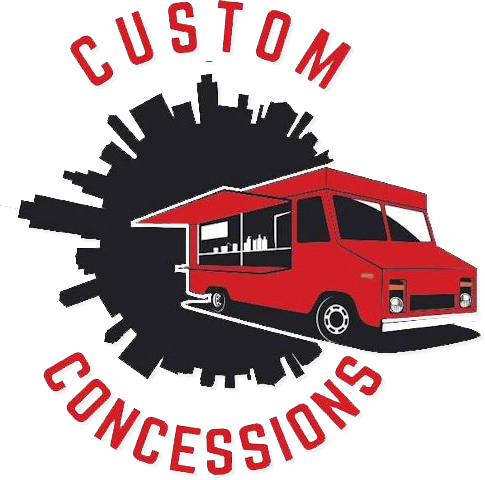